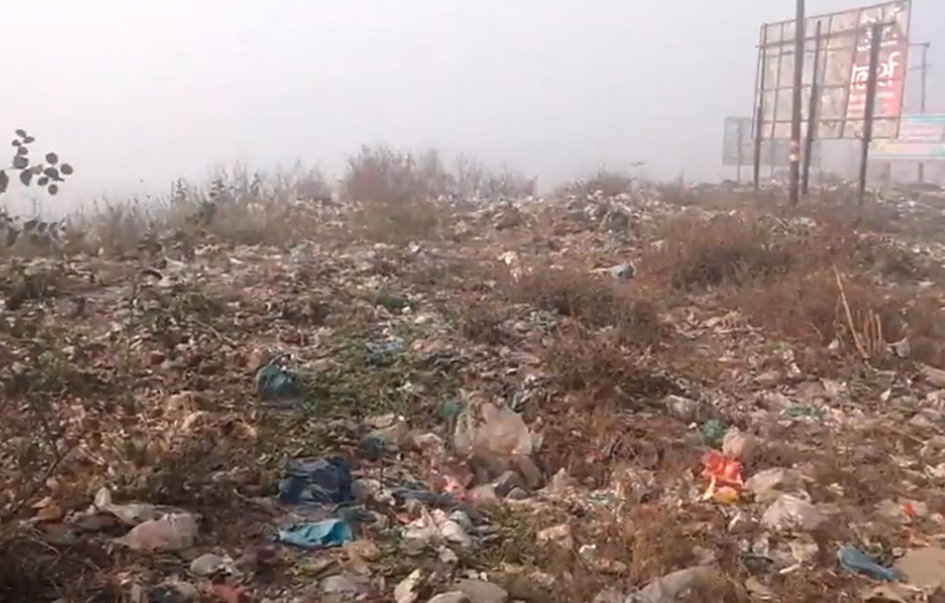 Due to population growth and urbanization, generation of India’s municipal solid waste (MSW) is estimated to triple by 2025. MSW management regulations and policies in India have not caught up with these changes.

The largest source of greenhouse gas (GHG) emissions from the waste sector have historically been landfills, where organic biomass decomposes anaerobically to release methane.

The aim of this project is to solve these problems by converting organic waste from landfills, an under-utilized resource, into lactic acid using a novel anaerobic digestion (AD) technology developed at MIT. AD is conventionally used to produce biogas, however, there are limitations that exist in biogas production, such as low conversion efficiency and instability. These can be overcome through the production of lactic acid instead.

This solution also has the potential to bring larger economic and environmental benefits to India, as lactic acid is a high-value chemical with a wide array of uses in industries such as food, pharmaceuticals, consumer goods, and biodegradable plastics using its polymeric form – Poly Lactic Acid (PLA).

We have developed the overall process including the separation and purification of the lactic acid from the initial fermentation broth. We are currently working with our local partner in Bangalore, India to construct a pilot-scale plant demonstrating the scalability of our technology. 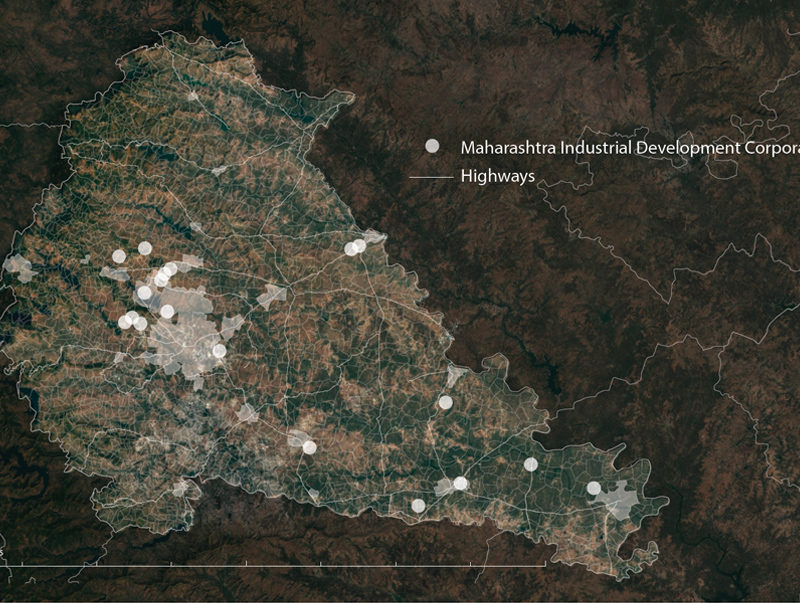 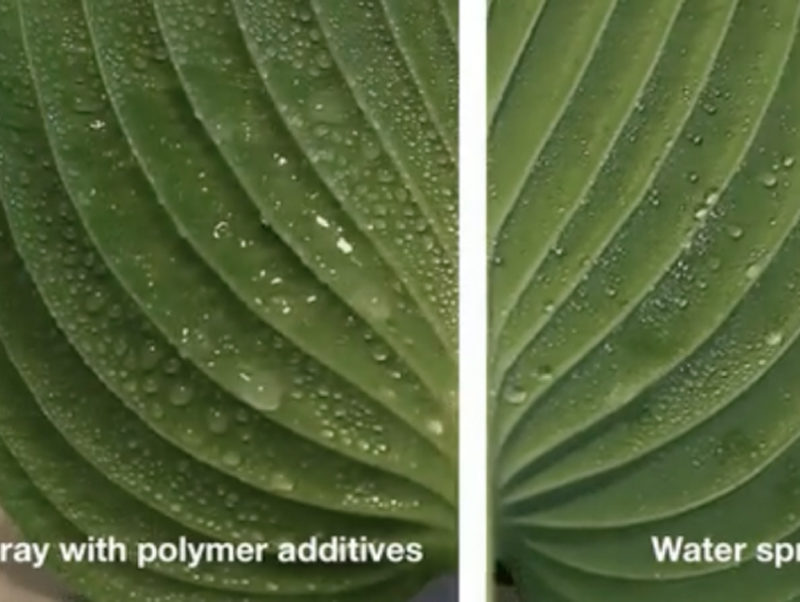 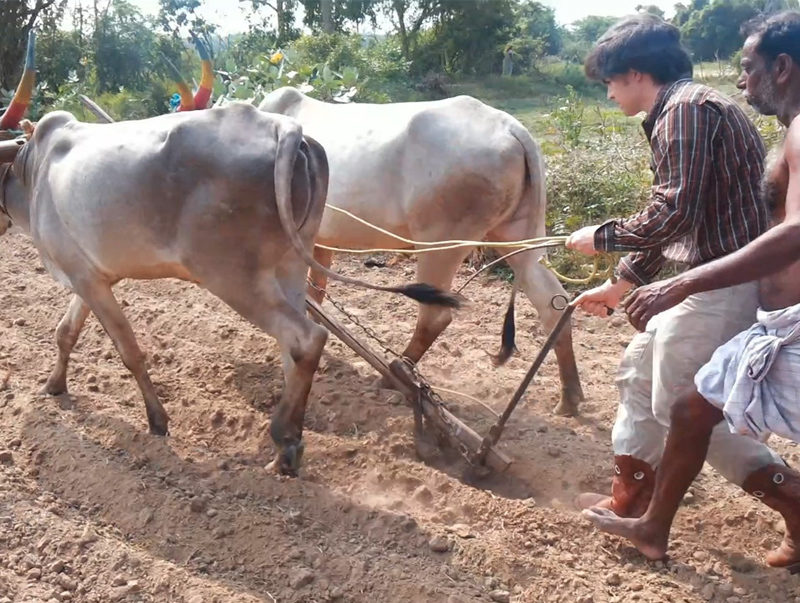 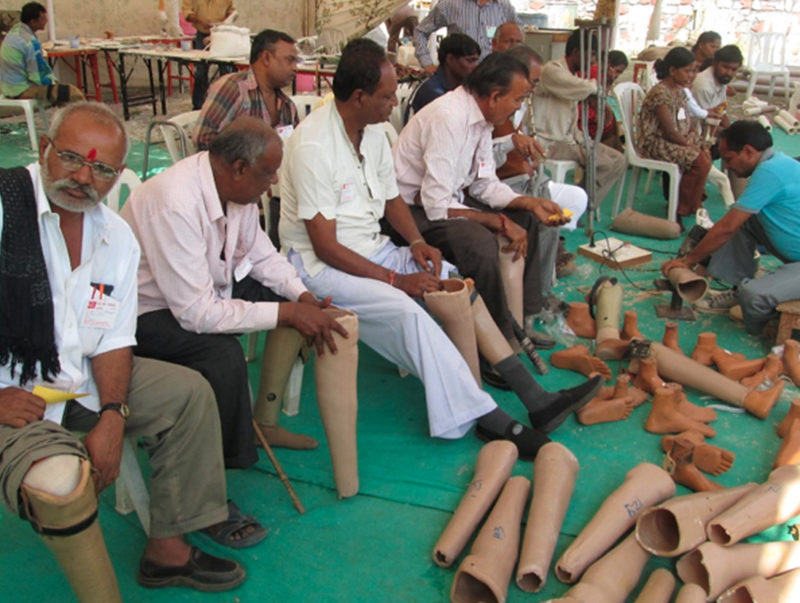 A low-cost, mass-manufacturable prosthetic foot for amputees in India 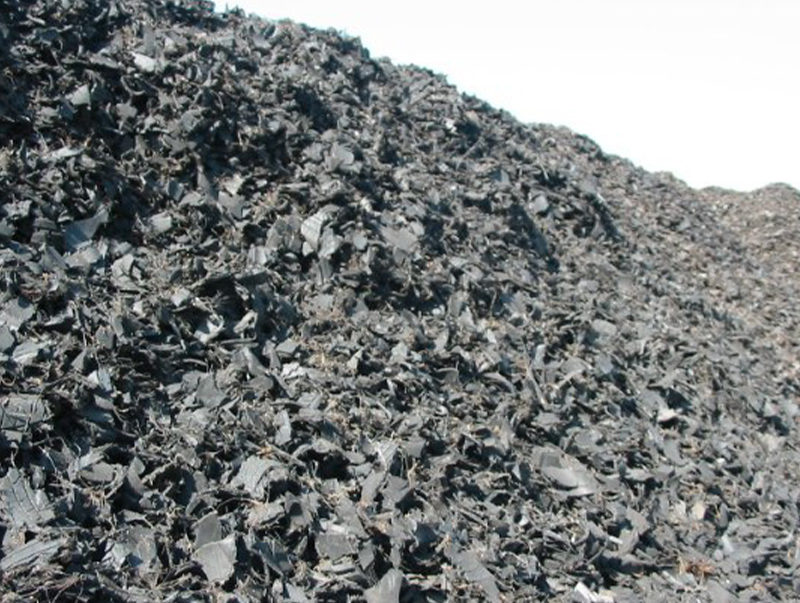 Devulcanization of waste rubber for reuse in new tires 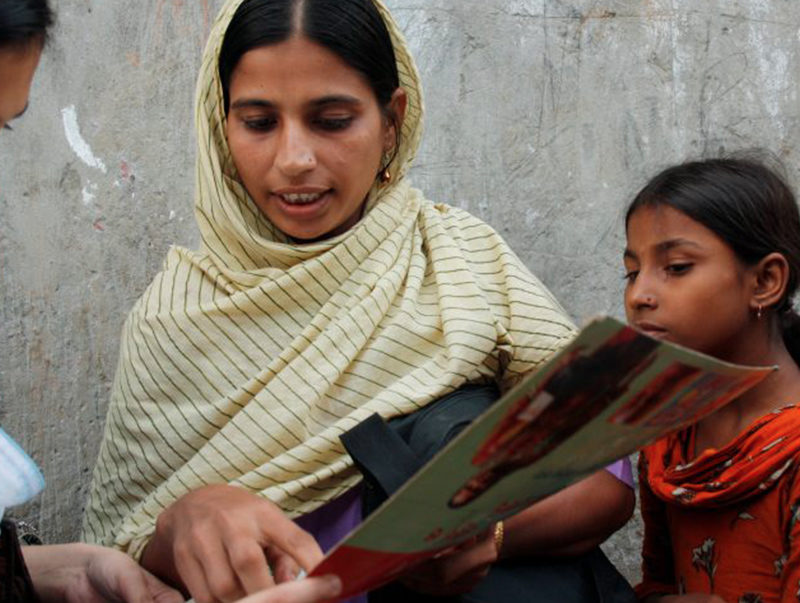 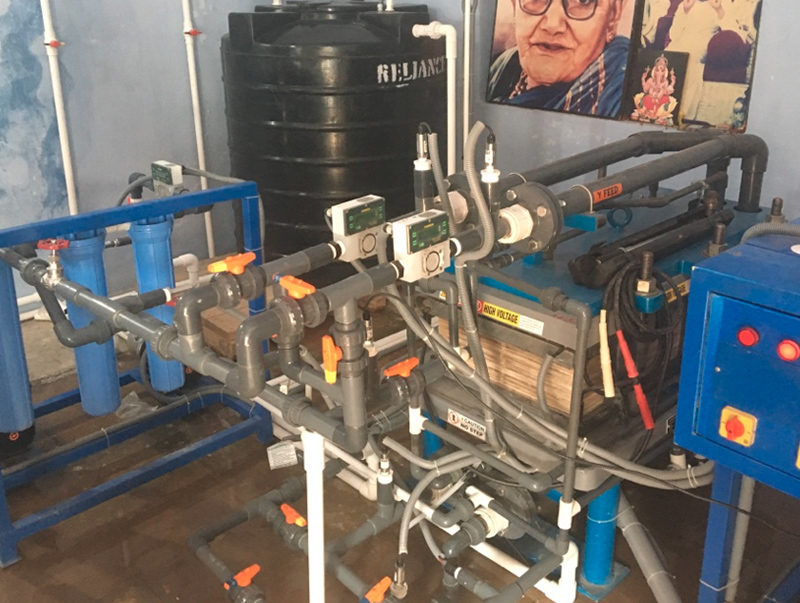