India is undergoing a massive urban transformation. According to a report by McKinsey Global Institute, the country may need to expand its urban residential space by 700 to 900 million square meters every year for the next 20 years. The majority of this growth will take place not in established metropolises such as Delhi and Mumbai, but in roughly 400 smaller cities and towns.

At the same time, official government estimates in India in the 1990s found that as much as 40% of India’s urban population lived in informal housing. The availability of adequate, affordable, and safe housing remains a core area of concern for all Indian cities. The Tata Center is working on developing strategies for providing affordable housing solutions for Indian cities, including reconfiguring basic building materials and conceptualizing large-scale systems and policies of housing delivery. 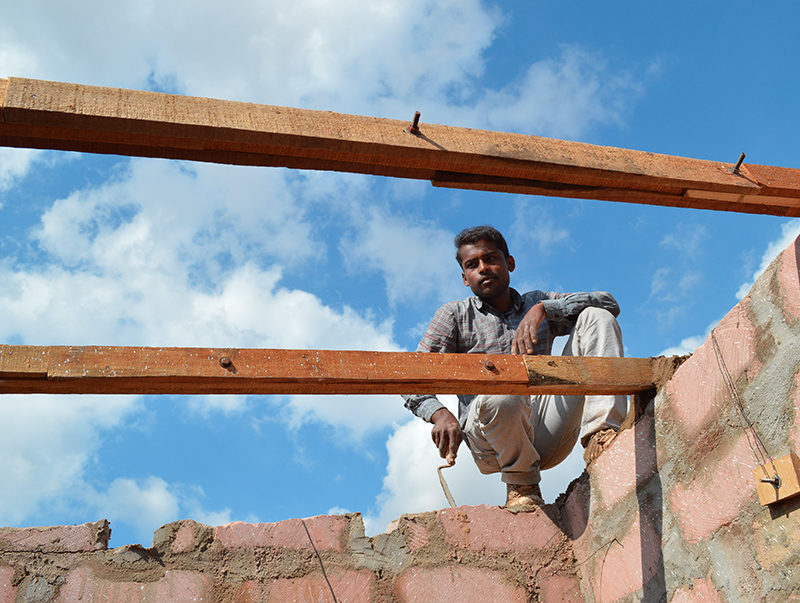 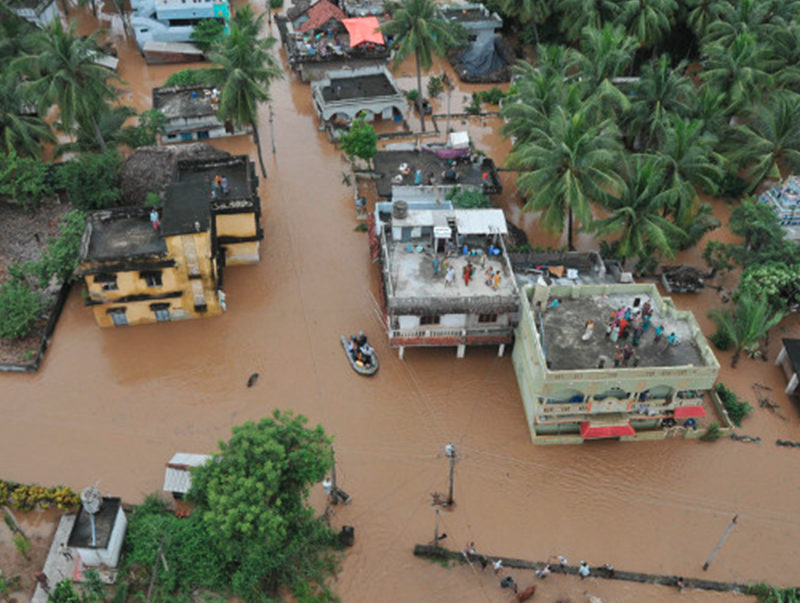 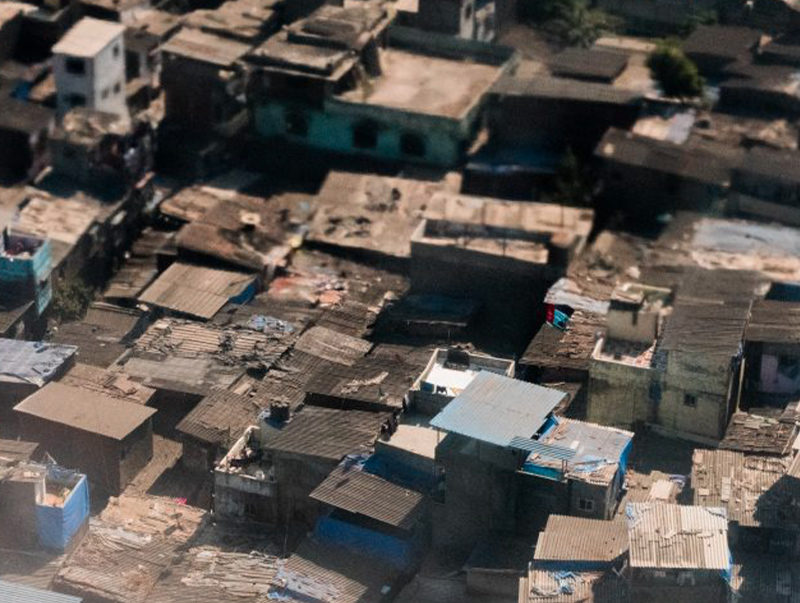 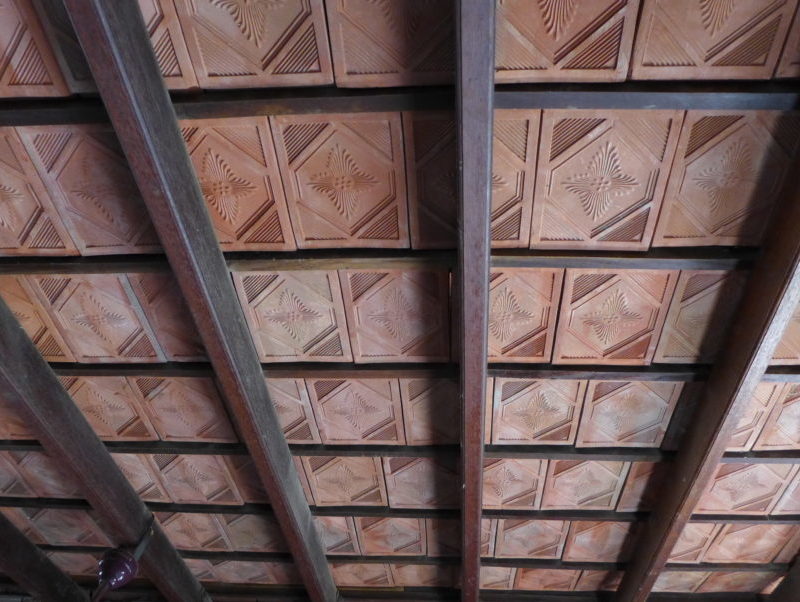 Here are projects our researchers have worked on in the past. 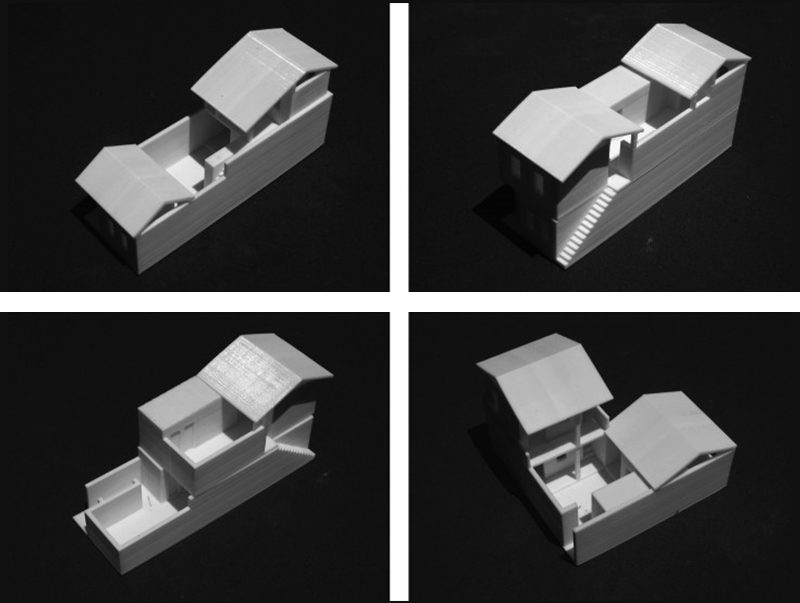 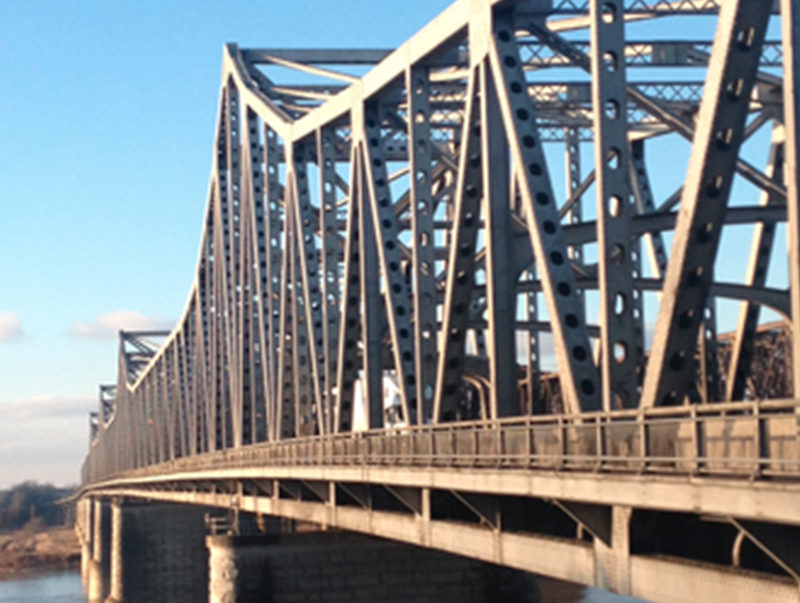 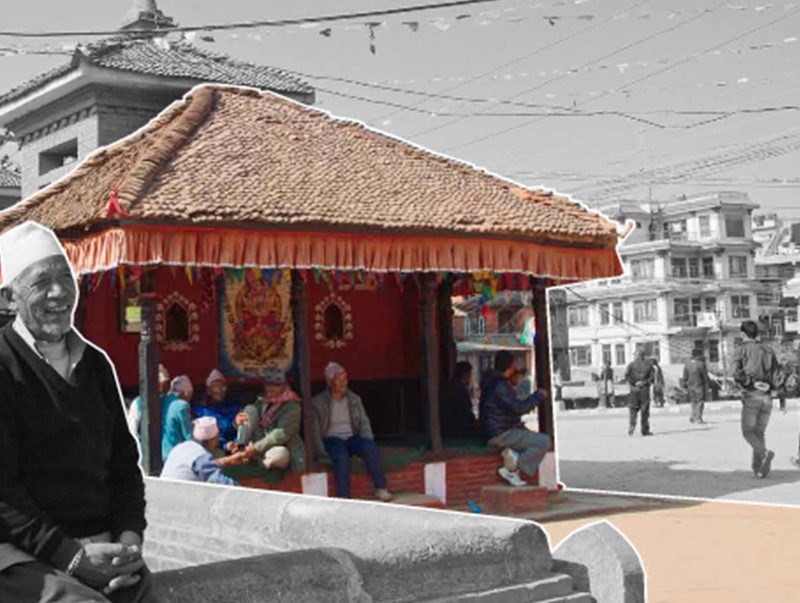