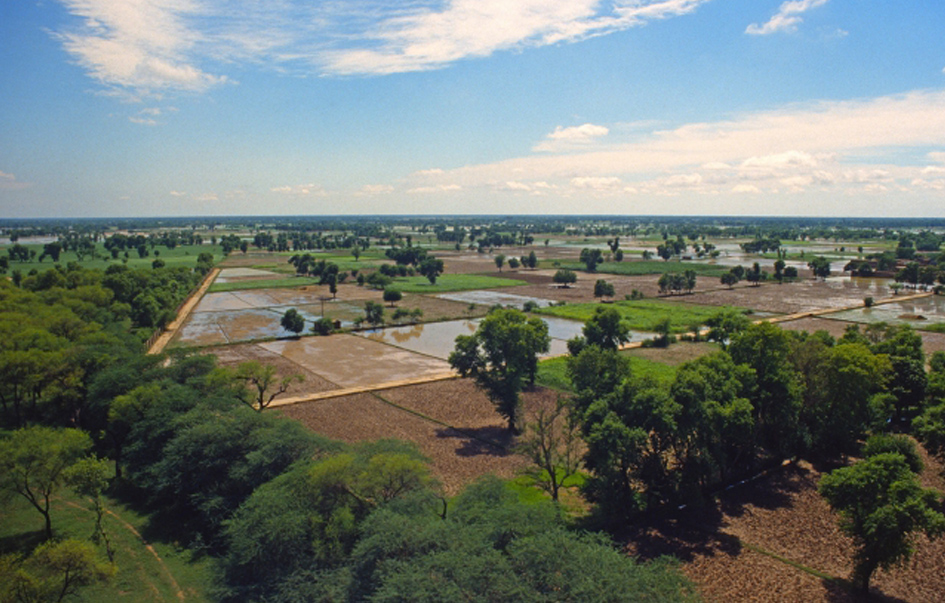 In India, where there are large-scale canal irrigation networks, there is great possibility for hydrokinetic electric power generation, as well as hybrid systems that include hydropower and solar PV, that can provide high marginal impact.

While small hydropower that uses canal drops has been developed, the potential for hydrokinetic generation in irrigation canals, which utilizes the energy captured from flowing water, has not been seriously investigate, and hybrid solar-hydro canal energy systems is a frontier.

In this project, we are developing a quantitative analytical framework for modeling hydrokinetic potential for the canal network in the states of Uttar Pradesh and Uttarakhand. This framework will assess theoretical potential, technical feasibility, spatial distribution, as well as the organizational context and policy considerations that address the unique challenges of the application of hydrokinetic potential for the irrigation canal network.

After evaluating the hydropower potential of the canal network including in-stream system and drop structures, we will explore hybrid systems (combining hydrokinetic and PV systems) to provide a backup energy supply, help adjust for the variability in flow rates and power supply, and have potential canal evaporation and PV cooling benefits.

With a regional emphasis on Uttar Pradesh, the state with the largest irrigation canal network in India (> 74,000 km of canals) and existing policy incentives for promoting small-scale renewables, we hope this study will serve to highlight this underdeveloped sector and help identify potential new sites/design configurations for hybrid energy generation along the canal.

IMPACT: The general analytical framework and the specific regional modeling approach will collectively make this research project an important advance in developing a rigorous approach for studying hydrokinetic potential of a surface water irrigation network and opportunities for energy generation without compromising the irrigation potential of the canal.

A scalable architecture for the interconnection of microgrids 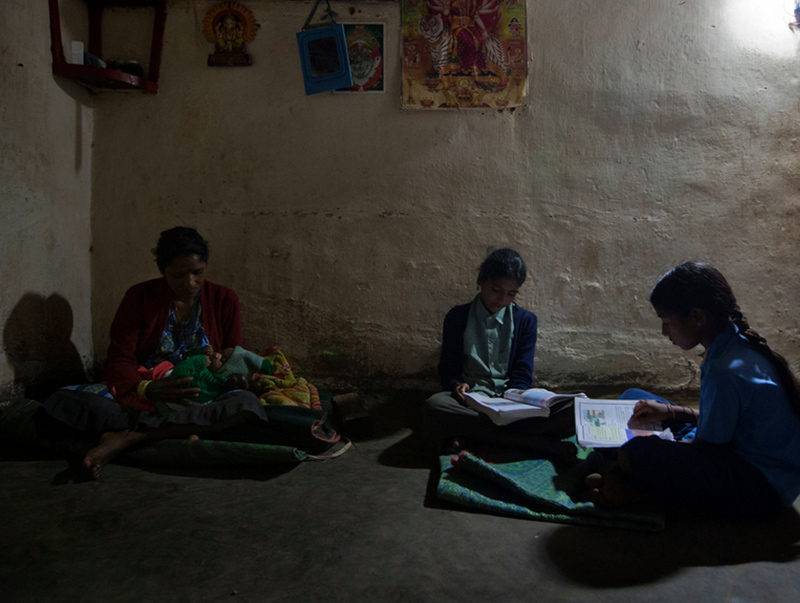 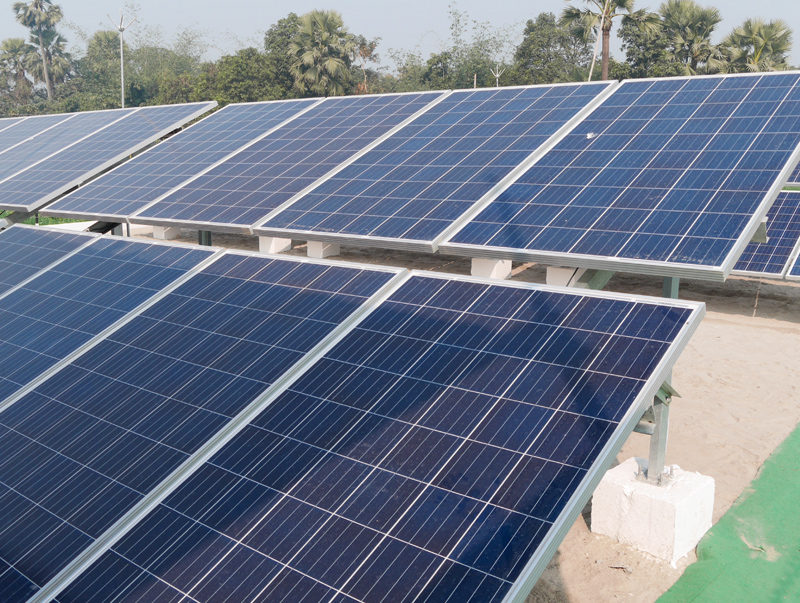