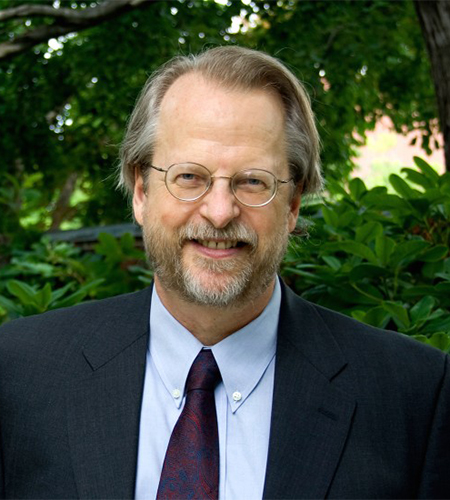 James L. Wescoat is the Aga Khan Professor in the Department of Architecture at the Massachusetts Institute of Technology. He was previously the head of landscape architecture at the University of Illinois at Urbana-Champaign, and a professor in the Department of Geography, University of Colorado. His research has concentrated on water systems in South Asia and the United States from the site to river basin scales. He has conducted water policy research in the Colorado, Indus, Ganges, and Great Lakes basins, including the history of multilateral water agreements. He has contributed to multidisciplinary studies of climate risks in the Indus River basin of Pakistan sponsored by USEPA and the World Bank, and to several major reviews of Indus basin policy and planning. He is currently conducting comparative international research on water hazards and conservation innovations in the United States, South Asia, and Central Asia. Dr. Wescoat has served on and chaired several NRC Committees, most recently the Committee on Himalayan Glaciers, Climate Change, and Implications for Downstream Populations; and Delta Waters: Research to Support Integrated Water and Environmental Management in the Lower Mississippi River (2013). He received his B.L.A. degree in landscape architecture from Louisiana State University and his M.A. and Ph.D. degrees in geography from the University of Chicago.