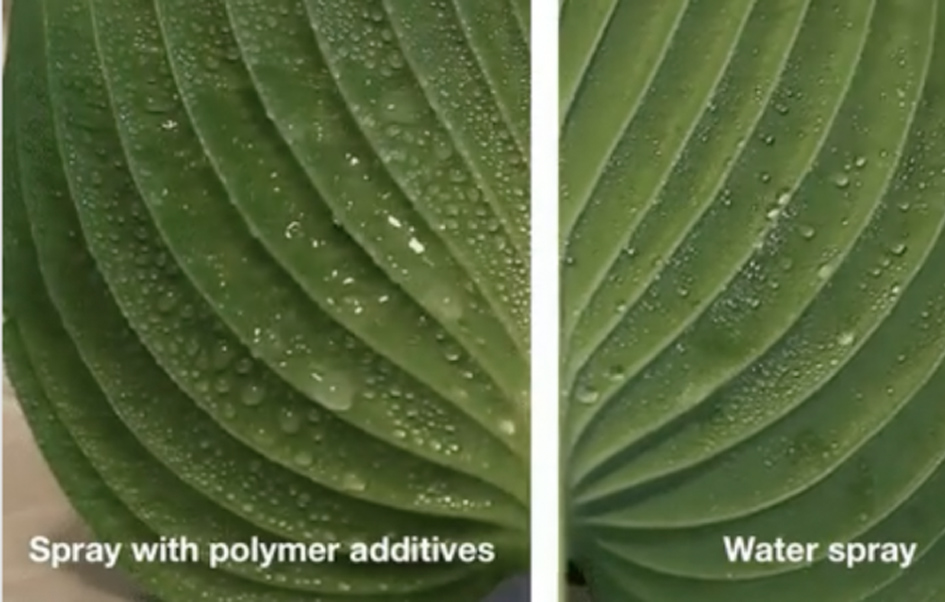 Associate Professor of Mechanical Engineering Kripa Varanasi and Tata Fellow Mahek Damak’s research, which focuses on enhancing the efficiency of pesticide application, recently got featured on BBC’s new special ‘Follow the Food‘. Farmers worldwide use pesticides to protect their plants. However, a significant portion of these pesticides runs off into the soil and water, often causing serious environmental and health issues. Varanasi and Damak have created a chemical solution that makes pesticides adhere better to plants, which in turn minimizes waste and reduces water and soil contamination.

BBC’s series looks into where our food comes from and how this will change in the future, thanks to new technologies and innovative ways of farming. Varanasi and Damak feature at the 10:09 mark.