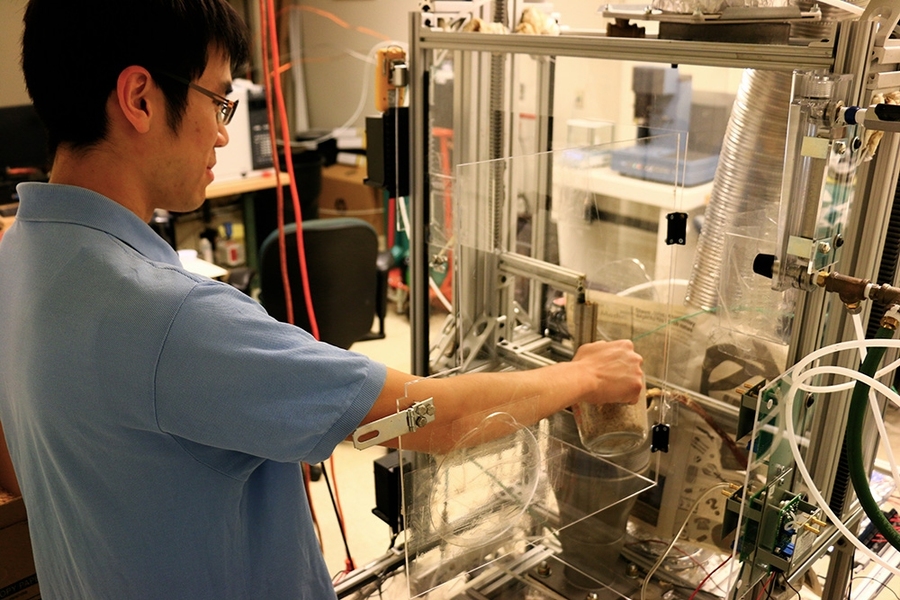 Former Tata Center Fellow Kevin Kung’s startup Takachar was one of the winners of the new Earthshot Prize, a newly established environmental prize organized by Prince William and Kate, the Duchess of Cambridge. Takachar’s technology combats pollution from agricultural burning by converting crop residues into sellable bio-products like fuel and fertilizer.

Costa Rica and the city of Milan were among the five winners that each received one million pounds, or nearly $1.4 million, to continue sustainability and conservation efforts during a ceremony in London.

LONDON — Costa Rica and the city of Milan on Sunday were among the first to be awarded one million pounds, or nearly $1.4 million, for their sustainability and conservation efforts as part of a newly established environmental prize presided over by Prince William and Kate, the Duchess of Cambridge.

The ceremony comes as climate change is top of mind, ahead of a United Nations summit meeting in Glasgow this month that will gather an estimated 20,000 delegates from nearly every country in the world to discuss how to mitigate the impact of climate change. Organizers of the new prize are hoping it will become the most prestigious in the field, an ambition evident at the award ceremony held at Alexandra Palace in north London, a glamorous affair with high-profile attendees that was broadcast on the BBC and Discovery’s Facebook page.

David Attenborough, who gave the opening remarks, warned that “the actions we choose or choose not to take in the next 10 years will determine the fate of the planet for the next thousand.”

Climate Fwd  A new administration, an ongoing climate emergency — and a ton of news. Our newsletter will help you stay on top of it.

Inspired by President John F. Kennedy’s 1961 “moonshot” address to Congress, during which he announced his goal to put a person on the moon within 10 years, the prize is intended to incentivize action around key environmental challenges the world faces over the next decade.

“We are alive at the most consequential time in human history,” Prince William said in a video shown during the ceremony. “This is the decisive decade. Time is running out. Many of the answers are already out there.”

Milan won for a citywide food recovery policy that redirected surplus food to charities and food banks, and Costa Rica was celebrated for a national system that reversed deforestation by paying citizens to restore forests. The three other winners were Takachar, a social enterprise based in India developing technology to combat air pollution from agricultural burning; Coral Vita, whose land-based farms in the Bahamas grow coral to replant in the ocean; and Enapter, a company using technology to reduce emissions in renewable electricity.

Many of the winners said the prize money would help expand their efforts or allow them to share their work so that it could be replicated in other places.

“What we have achieved in this small country in Central America can be done anywhere,” President Carlos Alvarado Quesada of Costa Rica said in an acceptance speech. “We will continue recognizing nature as our most valuable asset.”

More than 750 nominations were submitted from over 200 organizations for the Earthshot Prize, which began accepting applications in November. Submissions were screened in a process run by the accounting firm Deloitte before being reviewed by an expert advisory panel of scientists, climate policymakers and academics, according to the Earthshot Prize’s website. A council of high-profile judges — among them the actress Cate Blanchett, Queen Rania of Jordan and the Chinese businessman Jack Ma — selected the five winners out of 15 finalists.

Run by the Royal Foundation, a charity supporting Prince William and Kate, five prizes will be awarded each year to help solve environmental issues by 2030. Next year’s ceremony, Prince William said on Sunday, will be held in the United States.

Short-listed nominees will be offered support and opportunities to achieve their ambitions through the Global Alliance, a network of organizations including the United Nations and the World Wildlife Fund, according to the Earthshot Prize’s website.

“They’re all building optimism by finding innovative and brilliant solutions to the world’s challenges — and they all give us hope, which we are told springs eternally,” Mr. Attenborough said. “But we don’t have eternity. We need to do this now — and over the next 10 years.” 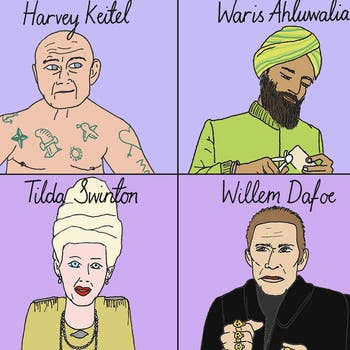 In the Company of Wes Anderson 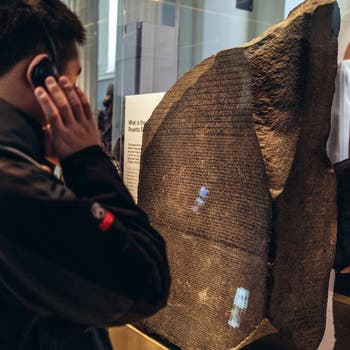 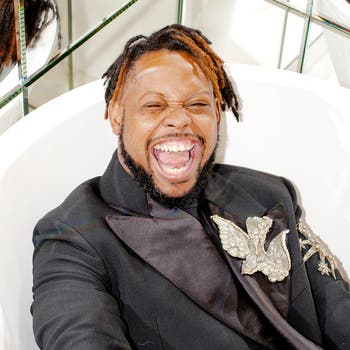 A Talent for Talent

Isabella Kwai is a breaking news reporter in the London bureau. She joined The Times in 2017 as part of the Australia bureau. @bellakwai