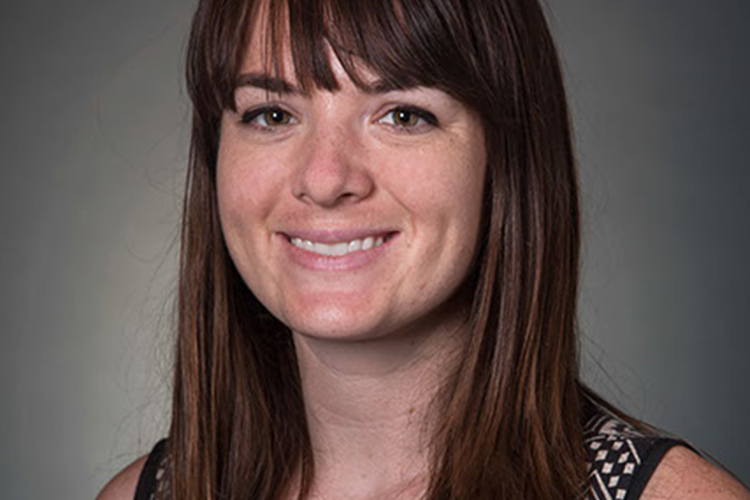 Tata Fellow Paige Midstokke and her team won “Best Early Stage Idea” in the Innovation@ONE business pitch competition, hosted by the MIT Department of Civil and Environmental Engineering this past November.

Midstokke’s idea is Safe Tap, “a simple way to detect lead in household water.” The prototype consists of “small white spheres that when placed into a glass of water will turn green if the lead level is over the allowable amount,” according to an MIT News account. The Safe Tap system also includes a mobile app that allows users to share their results and get suggestions for what to do if their lead levels are high.

Lead contamination in water has been a headline issue in the United States ever since the revelation that water supplies in the city of Flint, Michigan had dangerously high lead content. Recent reports have indicated the problem is widespread, affecting thousands of cities in all 50 states.

Lead poisoning from a variety of sources has also prompted concern in India, China, and many other countries. Midstokke says that the ability to share information about lead levels could help consumers protect themselves. “If you have lead in your water, it is likely that your neighbor does, too.”

Future versions of the system may move beyond water testing to include other sources and contaminants.