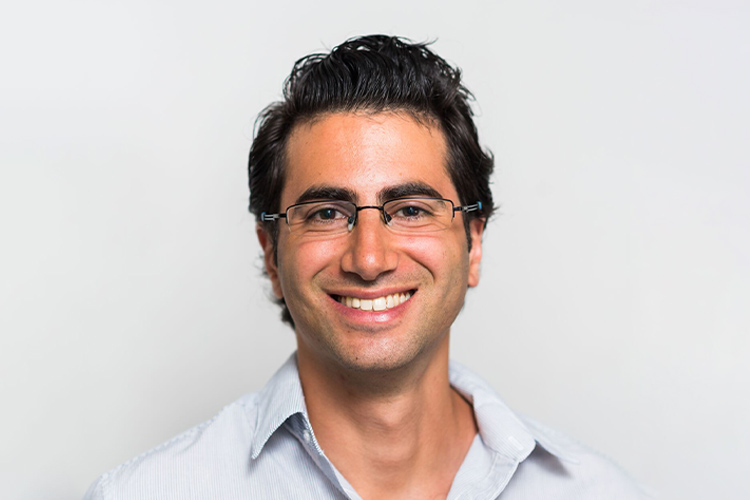 Maher Damak among the winners in MIT $100K Pitch

Tata Fellow is a co-founder of venture Infinite Cooling.

The MIT $100K Pitch Competition is the first of three annual contests held by the MIT $100K Entrepreneurship Competition. (The grand prize winner of the third competition, held in the spring, receives the $100,000 prize.) The “Pitch” phase centers on a 90-second elevator pitch of an idea. There were 148 applicants this year, with 23 finalist teams performing their pitches before an audience on campus.

Maher’s Tata Center project is focused on enhancing the efficiency of pesticide application. Along with Professor Kripa Varanasi, he is developing a product to make pesticide droplets stick and spread better on hydrophobic plants. This research was recently featured in MIT News.