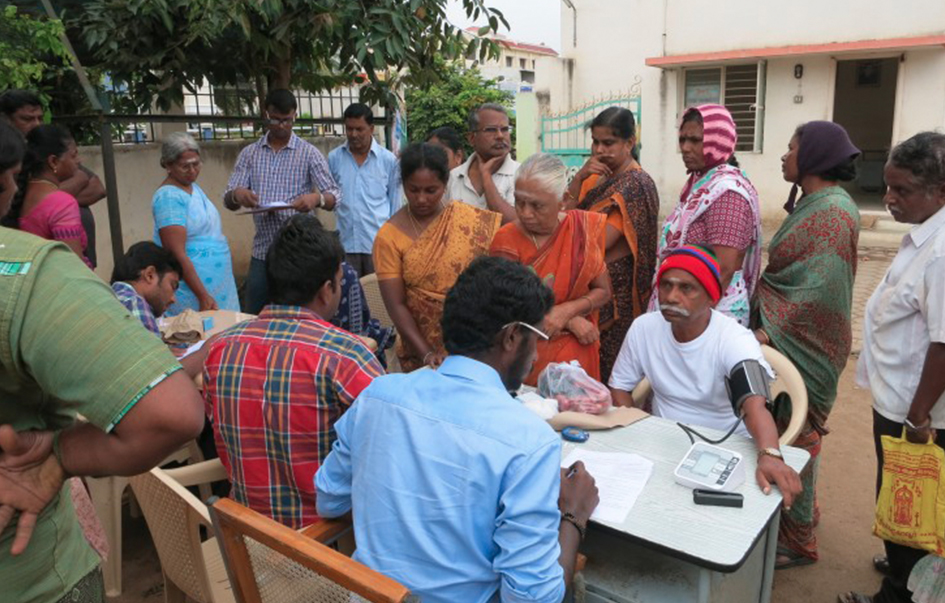 Incidence of diabetes has reached epidemic proportions in India. By some estimates, there are currently over 60 million diabetics and 77 million pre-diabetics in the country.

We will design and test a financial incentive program to motivate poor urban populations to exercise more, thereby reducing the likelihood of downstream complications from diabetes. While there is convincing evidence about the efficacy of providing incentives for exercise, such incentives have never been attempted on a large scale, nor in a developing country. We hope to fill these gaps by evaluating a program to provide incentives for exercise that will be easily scalable in urban environments across India.

This will be the first incentive program for exercise evaluated in a developing country, and it will address the particular infrastructure constraints of urban India. First, we will provide incentives through a widely accessible technology: mobile phones. Second, we will incentivize walking: a low-impact, no-cost form of exercise that almost anyone can do, and which can be monitored cheaply with a pedometer or a mobile phone app. Third, we will enroll diabetics and pre-diabetics based only on medical capability to walk and mobile phone capability, mirroring the screening and enrollment methodology of a large-scale government initiative. Finally, within this context, we will use a randomized controlled trial to test the cost-effectiveness of a variety of innovative incentive features designed to minimize the cost needed to motivate exercise and lifestyle change. 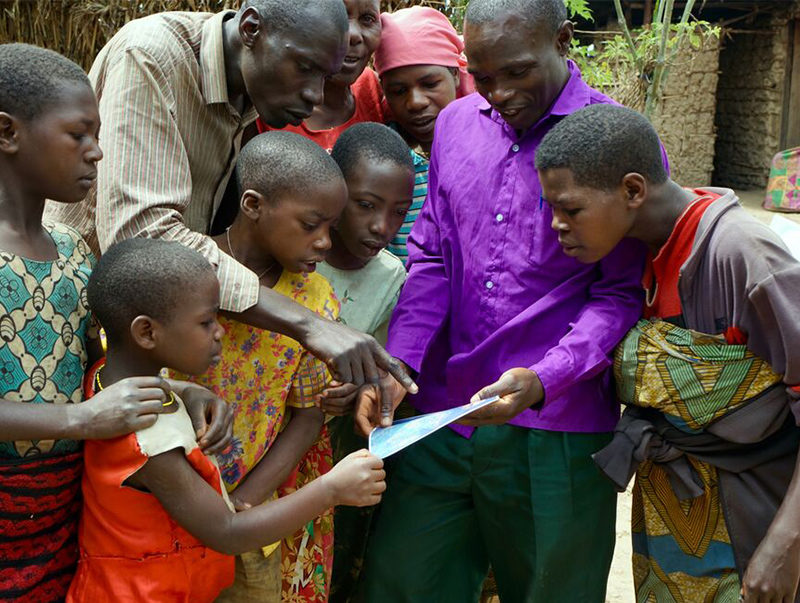 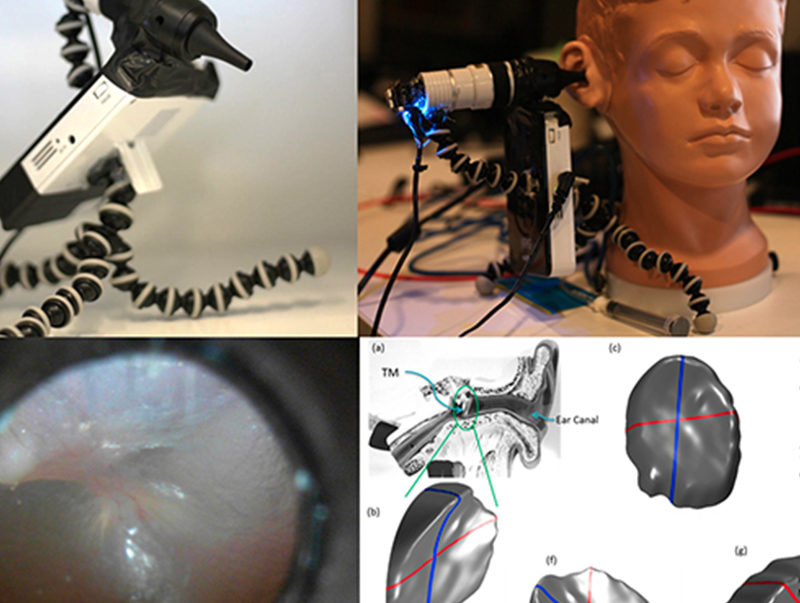 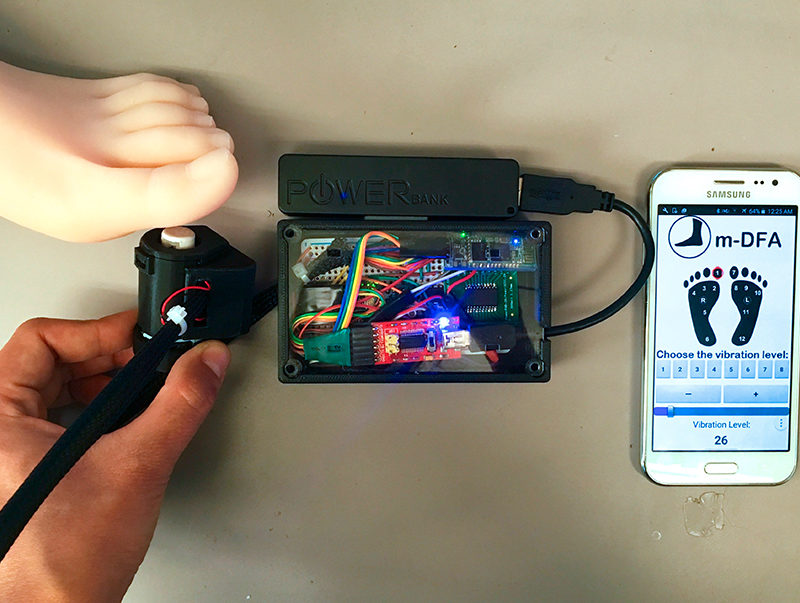 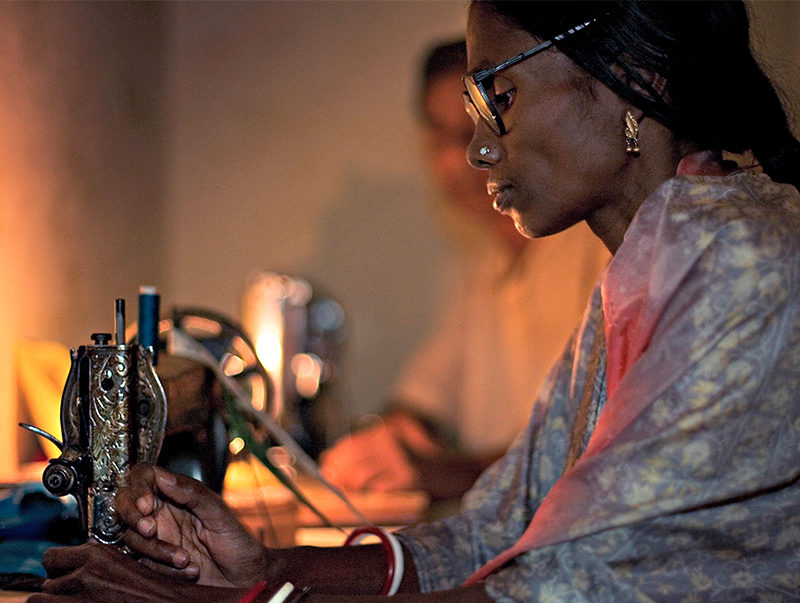 Designing healthy sewing workstations for workers in the informal economy 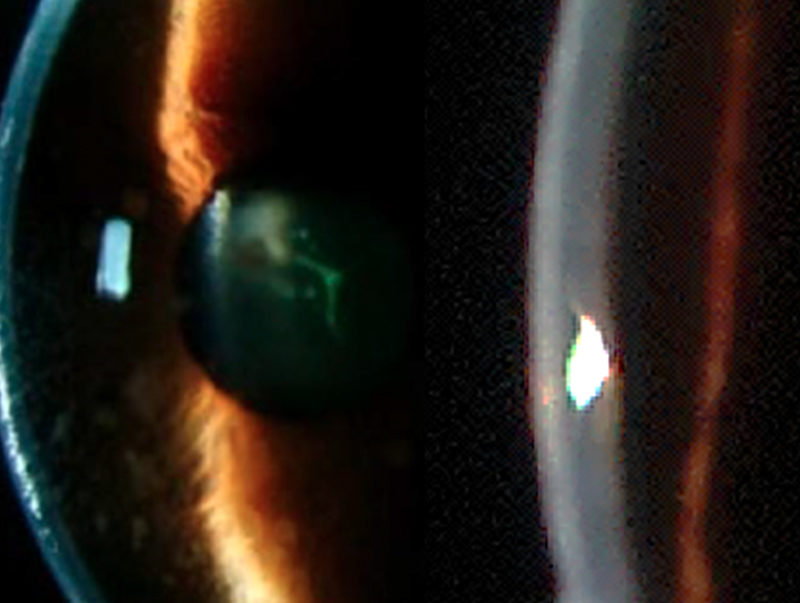 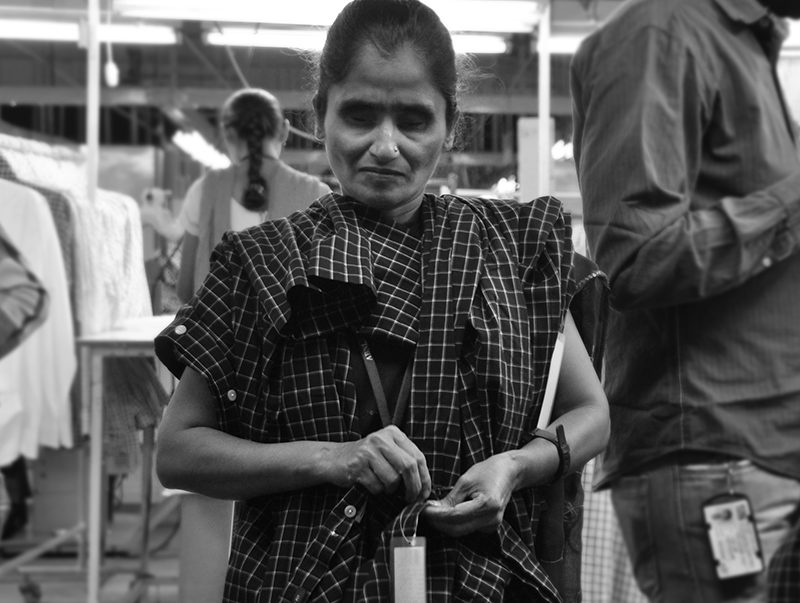 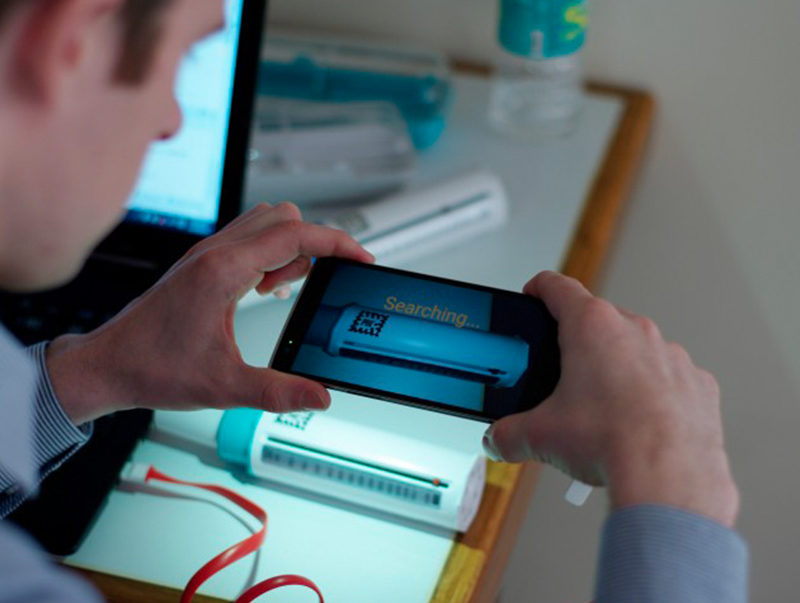 Machine intelligence to enable the next generation of mobile health tools 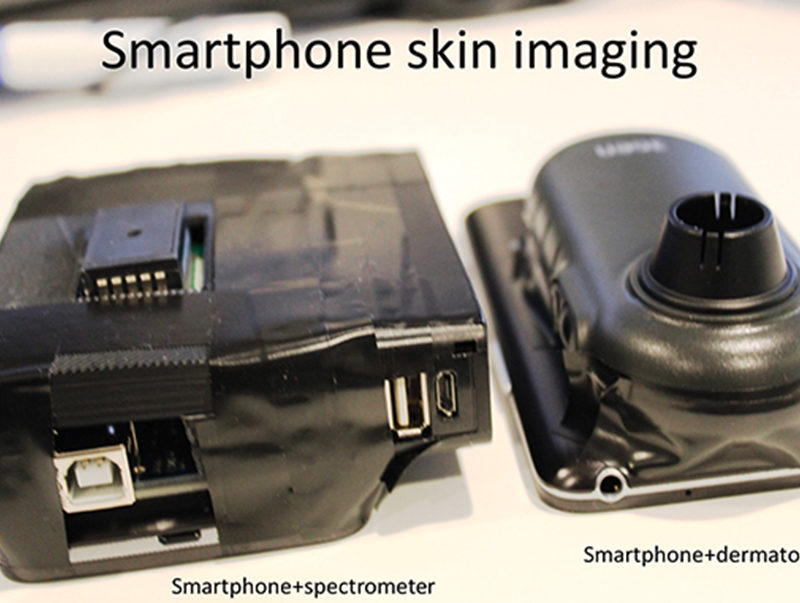 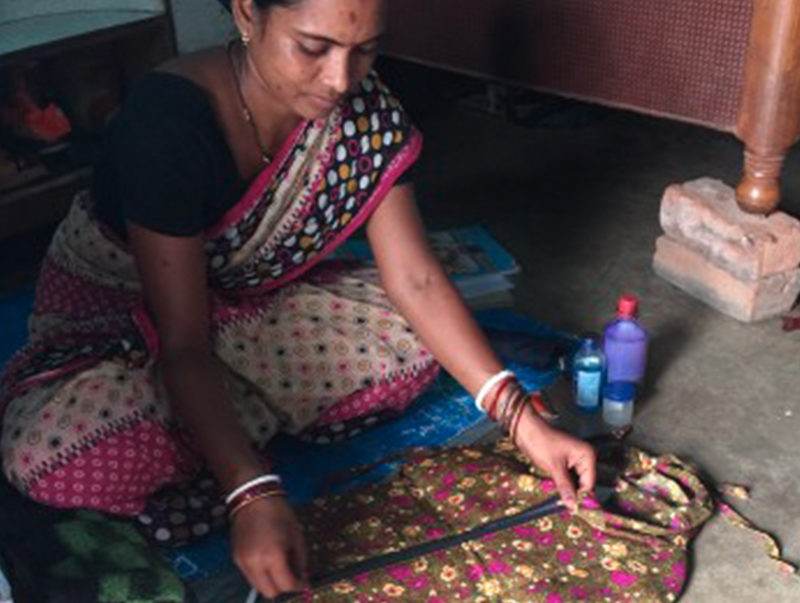 Scaling the Maternal and Neonatal Survival Initiative in rural India