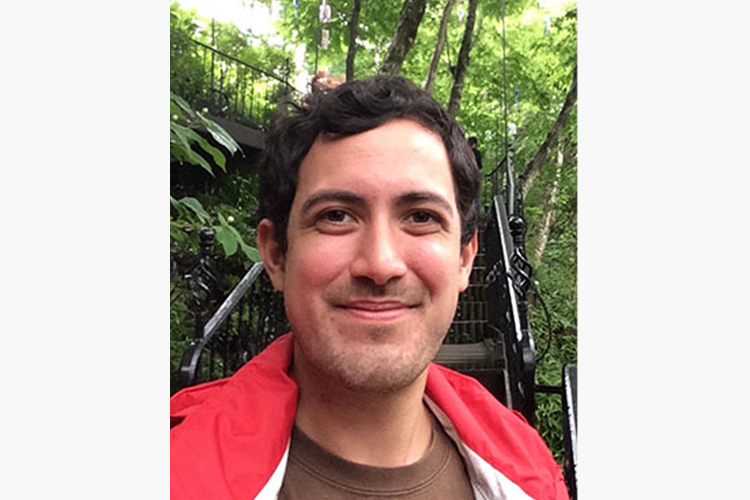 Elliott Donlon is a Tata fellow and Ph.D. student in Mechanical Engineering at MIT. He is excited about all the ways we can better our world with the things we make. In his off time, you’ll find him playing games, making things, hiking to abandoned gem mines, glassblowing, or running.

Currently, he studies Mechanical Engineering with Professor Amos Winter in the GEAR Lab, where he works on understanding pain points in domestic water-usage and sanitation in Indian villages.

What brought you to study at MIT?

I actually began as a research staff member in the MCube lab with Alberto Rodriguez. He saw value in keeping me around and eventually, after three years, I decided to take the opportunity to deepen my analytical confidence while working on impactful projects by earning a degree. At each point along the way I’ve gotten very lucky and that helps too.

How did you become interested in water usage and sanitation?

Let me answer this question by first going one level of abstraction up. I first became interested in systems because I was too excited about everything to focus on one particular thing. A system is inherently anything you can draw a box around, so system analysis is an analysis of basically anything. I recently became interested in systems in the context of water and sanitation because I care about using this type of thinking for real human impact, and water and sanitation are remarkable in that they provide a vast area of opportunity in which to exercise this method in the real world!

How was your experience traveling to India for the 2018 Tata Orientation?

The orientation trip was my first time in India and I liken it to jumping into cold water: a little shocking, slightly unpleasant, but very refreshing.

Can you describe the first electromechanical system you ever built?

I’d say the first serious electromechanical system I made was a precursor to a FIRST robot when I was in 9th grade. It was also about the time I started learning physics and jump-started giving me an intuitive feel for what is possible in a machine. The robot wasn’t built completely by me, nor was it amazing at its function, but it was a great exercise in doing things I didn’t know how to do – especially that first year.

Can you tell us about your adventures hiking to abandoned gem mines?

I like chemistry, materials science, being outside, and shiny things, so being an amateur mineralogist seems like the natural extension of that. My favorite rock-hunting adventure has involved going to an old quarry on the top of an old ski-slope in Maine. At the base of the mountain, there was an eerie old ski lodge that had been vacant for decades and an overgrown trail up along the pilings of the past ski runs. At the top of the mountain, we found the quarry at a cliff below about 20 feet down. Once you negotiate to get to the right spot, it’s great to just take a seat and sift through the rocks that were left by the mining before you. I think the area, the rocks, and the crystals are all a unique reflection of everything they’ve gone through. Even though crystals are a perfect reflection of the atom packing of the material, each one has a completely different context. I love being able to get out and do that – both for the adventure and for the beauty of the earth.