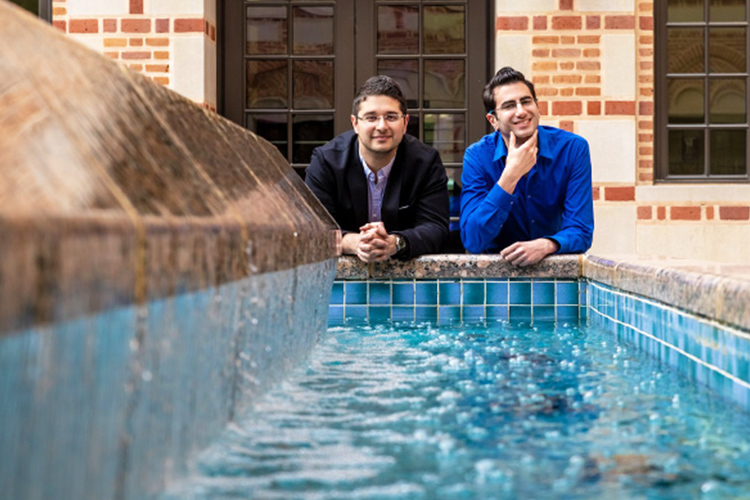 The technology startup offers a more efficient way for power plants to stay cool and use less water.

The MIT startup Infinite Cooling won the $300,000 investment grand prize from the Grand Order of Successful Entrepreneurs [GOOSE] Society of Texas, and a $100,000 Owl Investment prize.

“It was a great competition,” said Khalil in an email to MIT Sloan. “It was great to come home with the first prize!”

The competition ran April 5-7, in Houston, Texas, and was hosted by the Rice Alliance for Technology and Entrepreneurship, and Rice University’s Jones Graduate School of Business.

This year’s competitors had to impress 300 judges from the investment sector and beat out more than 40 other competitors. More than $2 million was awarded in prizes.

The competition started in 2001 when just nine teams competed for about $10,000.