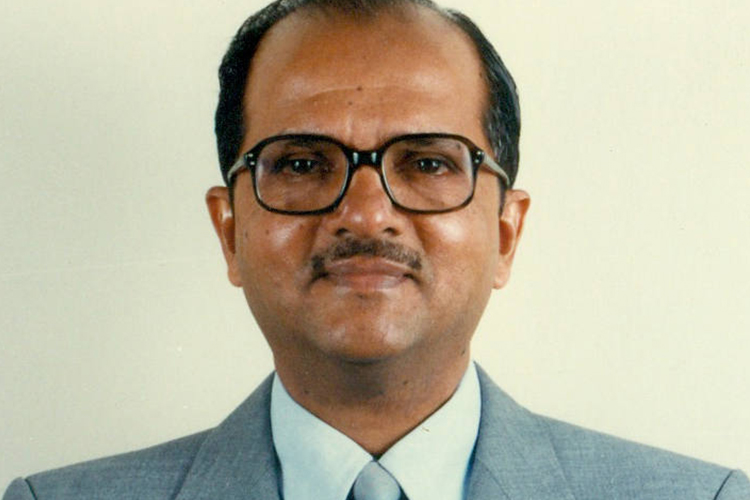 When and where:
Thursday, December 7, 2:00 PM
MIT, 3-270
Mechanical Engineering Rohsenow Lecture in Heat and Mass Transfer

The topic:
We begin by describing the present electricity scenario in India and presenting estimates of how much electrical energy India will need in the future when it is economically developed. We then pose the question: Can this future need for electricity be met by renewable energy sources alone?

The question is answered by considering one-by-one all renewable sources (solar power, wind power, hydro-electric power, etc) which are deserving of serious consideration and estimating the potential of each of these sources to supply electricity in the future. In an overall sense, the main result obtained is that a significant part of the future annual need of electricity in India can be met by renewable sources.

Although this is satisfying, it has to be noted that the demand for electricity has to be met not just on an annual basis, but continuously on a daily 24 by 7 basis. Many difficult technical challenges will have to be overcome in order to tackle this issue successfully. The challenges include the development of smart power grids and of large-sized energy storage systems. Finally the need for sustainable development in India and in the world as a whole is emphasized and its implications are discussed.

He joined the Department of Mechanical Engineering, Indian Institute of Technology, Bombay in 1965. He was promoted to the post of Professor in 1970 and served as the Head of the Department from 1973 to 1975. In 1982-83, he was a Visiting Professor in the Department of Mechanical Engineering at Iowa State University. Professor Sukhatme worked as Deputy Director from December 1983 to December 1985 and as the Director of IIT Bombay from January 1995 to January 2000. Sukhatme was the first recipient of the Lifetime Achievement Award of the Indian Institute of Technology, Bombay. He then served as the Chairman of the Atomic Energy Regulatory Board for five years upto January 2005.