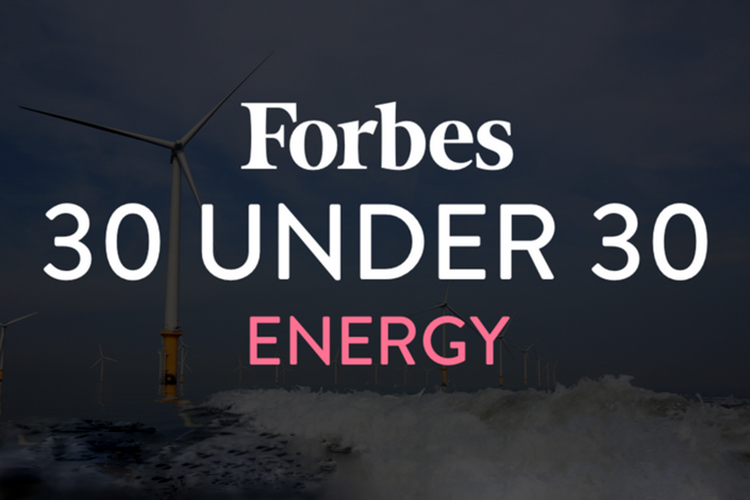 Damak and Khalil among the class of creative disruptors in the energy field. 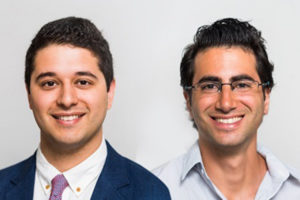 Maher Damak and Karim Khalil, 27-year-old cofounders of Infinite Cooling, have been recognized as creative disruptors in the energy field in Forbes’ 30 Under 30. Damak and Khalil are currently doctoral candidates in the Varanasi Research group in the Department of Mechanical Engineering at MIT.

Infinite Cooling’s patent-pending technology, supported by the MIT Tata Center, uses electrical fields to recapture up to 80 percent of the water vapor plumes that would normally escape from cooling towers of power plants through evaporation. The resulting water from the collected steam is then recycled back into the cooling system.

By recapturing water vapor plumes and making cooling towers more of a closed system, Infinite Cooling’s technology could decrease power plant water consumption by as much as 30 percent. This translates into savings of millions of gallons of water, and millions of dollars, each year.

With over 7,000 power plants just in the United States, Infinite Cooling technology could have a significant environmental and economic impact worldwide, particularly in the U.S., China, India, and Europe.