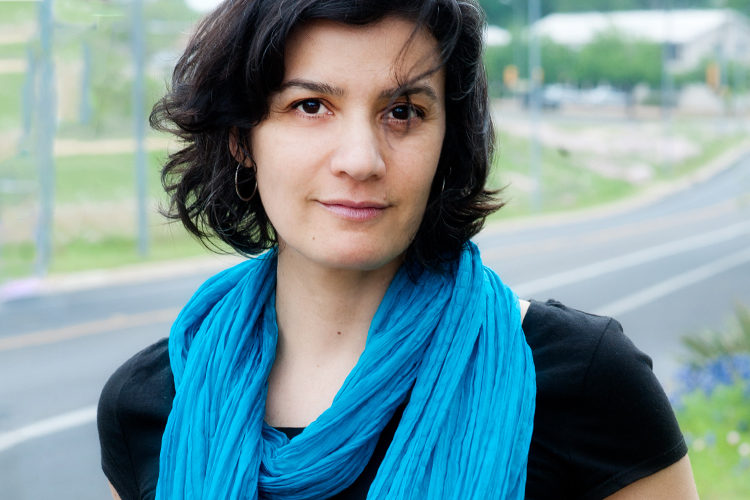 The topic:
In this exploration of life, loss and survival in modern-day India, Subramanian shares findings and photographs from her book, A River Runs Again: India’s Natural World in Crisis from the Barren Cliffs of Rajasthan to the Farmlands of Karnataka. Using the five elements (earth, water, fire, air, and ether) as a framework, she traveled across India to seek out the ordinary people and micro-enterprises determined to guide India into a more sustainable future.

Could India be the perfect place to shift from an outdated model of the macro — big dams, industrial agriculture, nuclear power, all developed in the West — to a new model of the micro? Should it choose this path, India could create a sustainable model of development that could be implemented elsewhere, from industrializing China to electrifying sub-Saharan Africa, to drought-stricken America with its crumbling infrastructure.

About the speaker:
Meera Subramanian is an award-winning journalist whose work has been published around the world, and her first book is A River Runs Again: India’s Natural World in Crisis from the Barren Cliffs of Rajasthan to the Farmlands of Karnataka, published in 2015 by PublicAffairs (and as Elemental India: The Natural World at a Time of Crisis and Opportunity by HarperCollins India). Her writing has been anthologized in Best American Science and Nature Writing and multiple editions of Best Women’s Travel Writing. She is currently a Knight Science Journalism fellow at MIT and was a Fulbright-Nehru Senior Research fellow in India 2013-14, and she earned her graduate degree in journalism from New York University.