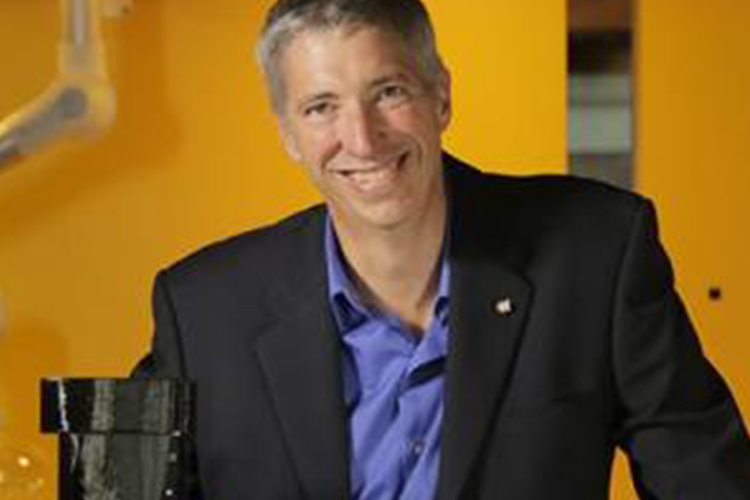 MIT mechanical engineering professor discusses how to launch a business.

How does one move a product from academia into the market? Join us for a talk by Professor Doug Hart, who has ample experience doing just that.

Professor Hart has a long history of successful inventions from within and outside academia. He is an advisor for numerous companies and professional organizations and has received a number of awards for his research and teaching, including the Robert T. Knapp Award for his work in the area of flow diagnostics, the Keenan Award for Innovation in Education, and the Junior Bose Award for Excellence in Teaching.

He worked as a research engineer for Electromagnetic Launch Research, Inc. (now Kaman Electromagnetics Corp. a subsidiary of Kaman Corp.) on satellite propulsion and as a senior systems engineer for Northrop Corp. (now Northrop Grumman Corp.) on unmanned drones before joining the faculty in the Department of Mechanical Engineering at M.I.T. in 1993. Professor Hart teaches and conducts research in the areas of fluid mechanics, design, and instrumentation.