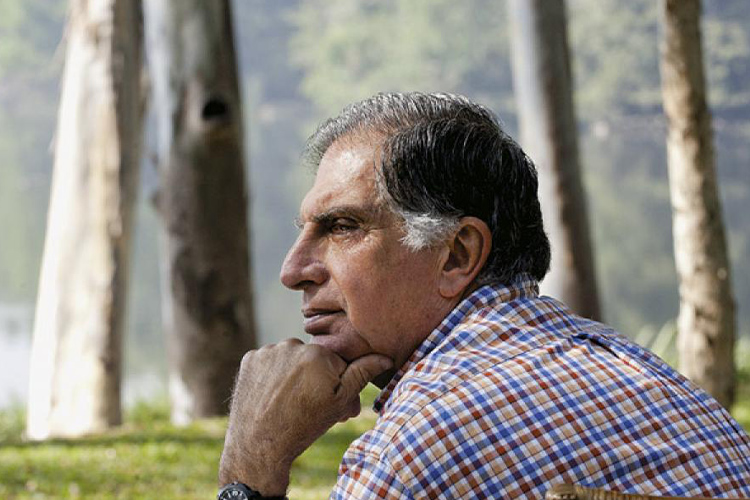 He grew the Tata group into a world-beater. Now, with the Tata trusts, he wants nothing less than to change the world.

One does not attain freedom from the bondage of Karma
by merely abstaining from work.
No one attains perfection merely by giving up work

Because no one can remain actionless even for a moment.
Everyone is driven to action, helplessly indeed,
by the Gunas of nature

The deluded ones, who restrain their organs of action
but mentally dwell upon the sense of enjoyment,
are called hypocrites

The one who controls the senses by the mind and intellect
and engages the organs of action to Nishkam Karma-yoga
is superior, O Arjuna

Perform your obligatory duty,
because action is indeed better than inaction.
Even the maintenance of your body
would not be possible by inaction

Shri Krishna to Arjuna in the Bhagwad Gita

Dwell for a moment on these passages and the idea of Nishkam Karma-yoga. This epic conversation precedes the battle at Kurukshetra before Arjuna goes to face his cousins from Hastinapur and Shri Krishna wants Arjuna to be a Nishkam Karma-yogi.