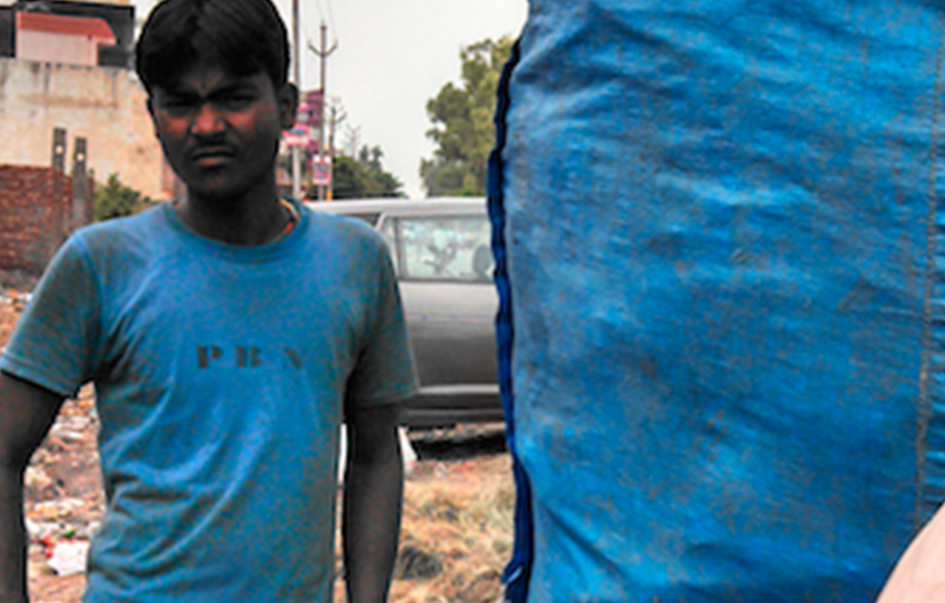 The growth of population and per capita income in Indian cities is putting pressure on urban solid waste management. As incomes rise and population grows, there are both more total consumers and higher rates of personal consumption each year. It is estimated that urban waste in India is increasing by 1.3% each year. [1] Limited finances and a growing need for waste services present a challenge to municipal governments, many of which are already not meeting the full waste service needs. [2] This comes at a cost to city residents, government, and the environment.

Solid waste management, like any urban service delivery, must fit into the greater socio-economic context of Indian cities. A large percentage of urban residents are poor, with an estimated 75% percent of a city’s population living on $1 – 2 USD per day, poverty becomes a central issue in city life and service delivery. [3] Many urban services are closely intertwined with poverty on several levels, including the way service is delivered to different socio-economic classes and its relationship with the informal sector.

Solid urban waste and gaps in its management impact low-income populations proportionally more than other communities. This happens in at least two key ways:

Increasingly privatized models often compete with wastepickers for valuable waste streams or remove the opportunity to collect waste all together, making it harder for wastepickers to gain income.

This research looks at models for extending household collection to low income and slum areas, incentivizing greater diversion of valuable waste streams from the landfill, and recognition of the value of the informal waste workers.

THESIS: The role of actors and incentives in municipal solid waste management : a case study on Muzaffarnagar, India 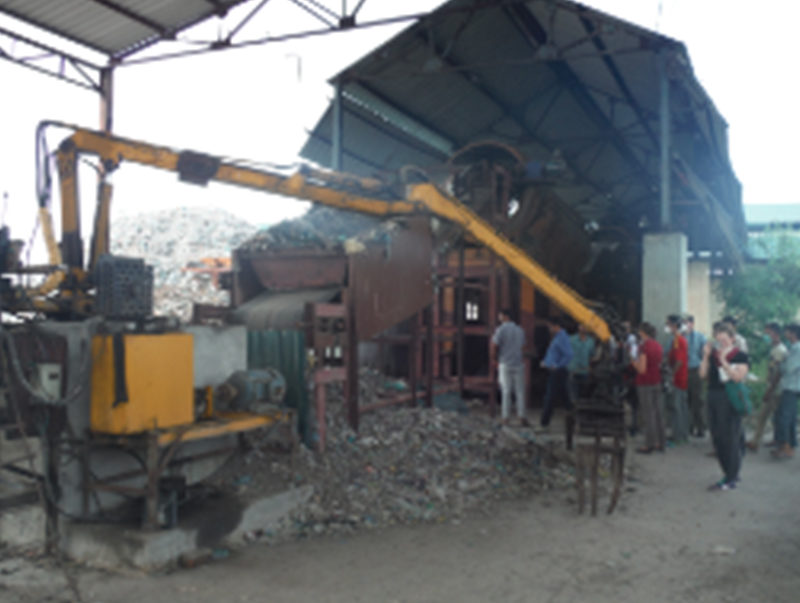 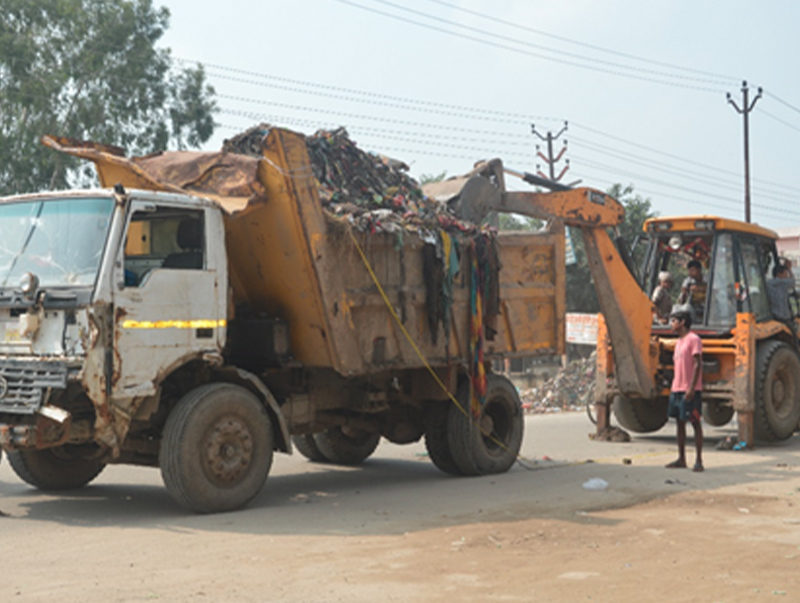 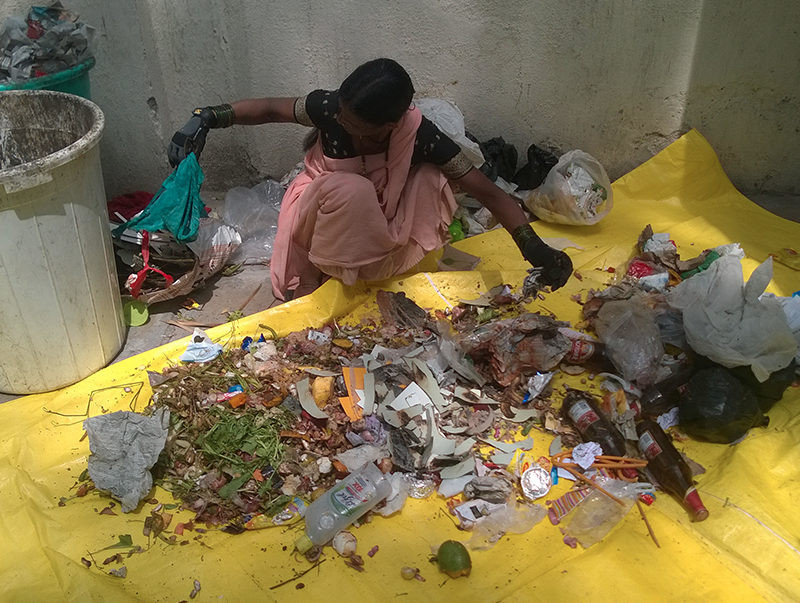 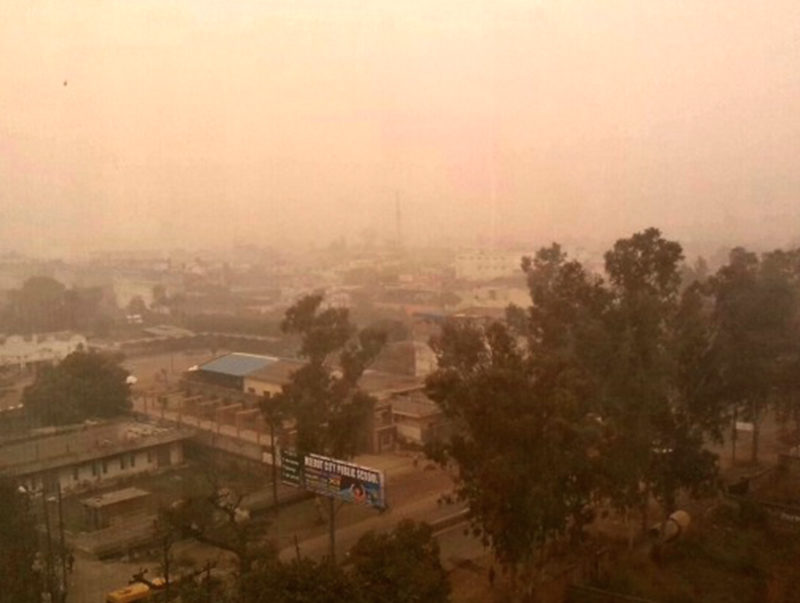 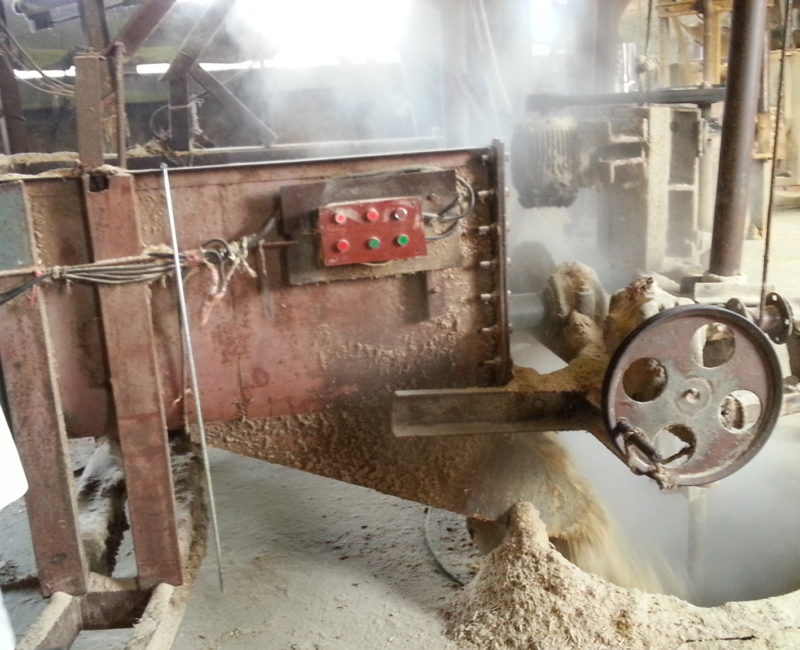 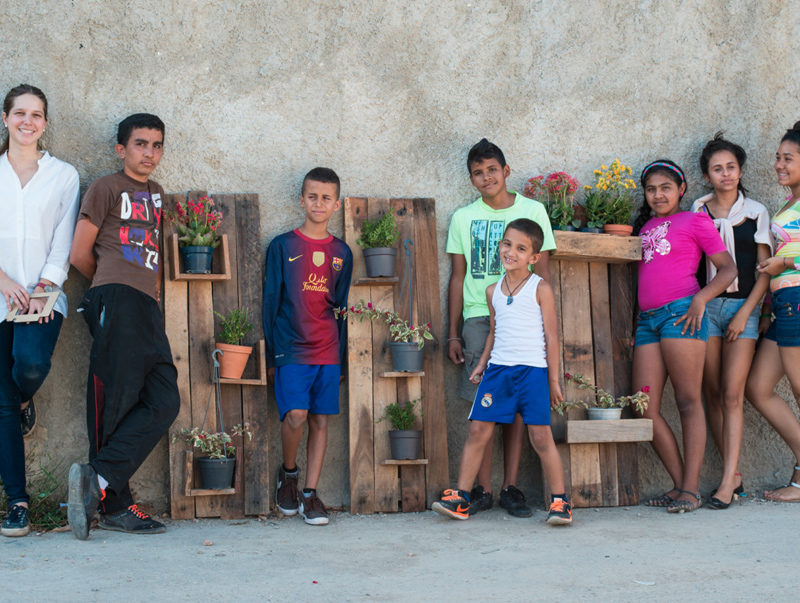 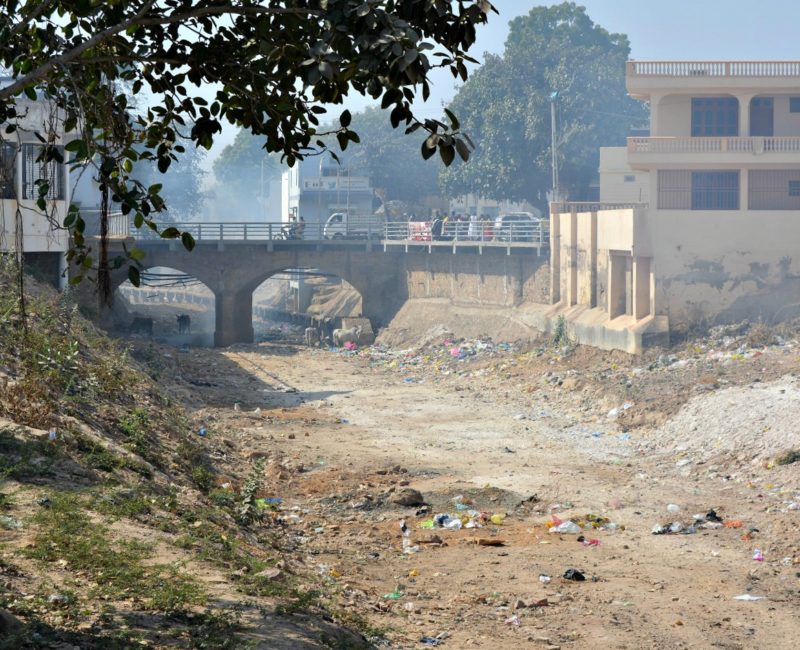