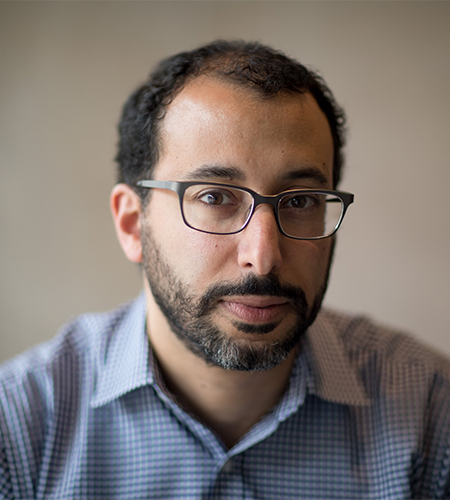 Youssef Marzouk is an associate professor in the Department of Aeronautics and Astronautics at the Massachusetts Institute of Technology (MIT) and co-director of the MIT Center for Computational Engineering. He is also a core member of the Statistics & Data Science Center in MIT’s Institute for Data, Systems, and Society (IDSS) and Director of MIT’s Aerospace Computational Design Laboratory. His research interests lie at the intersection of physical modeling with statistics and computation. He received his SB, SM, and Ph.D. degrees from MIT and spent several years at Sandia National Laboratories before joining the MIT faculty in 2009. He is a recipient of the Hertz Foundation Doctoral Thesis Prize (2004), the Sandia Laboratories Truman Fellowship (2004-2007), the US Department of Energy Early Career Research Award (2010), and the Junior Bose Award for Teaching Excellence from the MIT School of Engineering (2012). He is an Associate Fellow of the AIAA and serves on the editorial boards of several journals, including the SIAM Journal on Scientific Computing, Advances in Computational Mathematics, and the SIAM/ASA Journal on Uncertainty Quantification. He is also an avid coffee drinker and classical pianist.