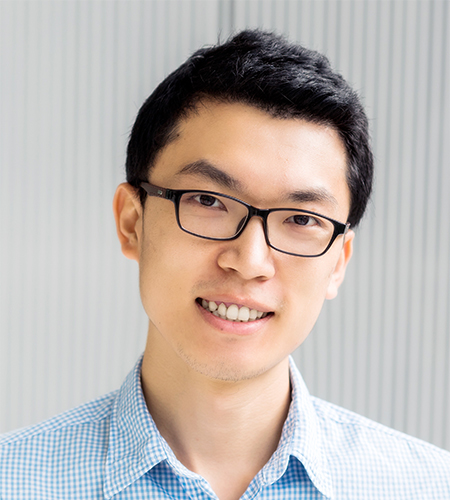 Qihui is a Ph.D. student in the Department of Chemical Engineering at MIT. His current research focuses on mixed matrix membranes based on polyimide and metal-organic frameworks for gas separation applications.

Qihui developed an early interest in solving energy problems, which led him to build carbon-based supercapacitors for wearable electronics application in college. After receiving his BE in Chemical and Biomolecular Engineering from Nanyang Technological University in 2016, Qihui joined MIT’s Ph.D. program and started his research in Professor Zachary Smith’s lab, where he seeks to cut down industrial energy consumption through membrane research.