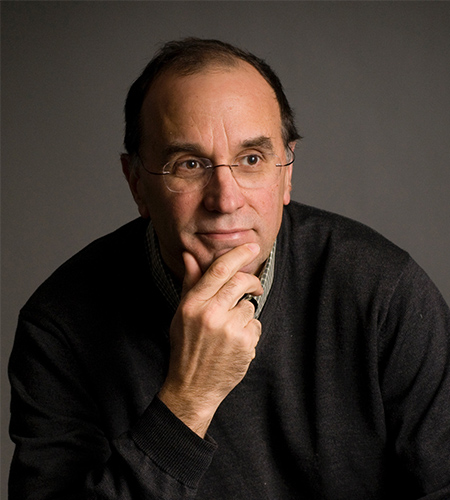 Dr. Michael J. Cima is a Professor of Materials Science and Engineering at the Massachusetts Institute of Technology and has an appointment at the David H. Koch Institute for Integrative Cancer Research. He earned a B.S. in chemistry in 1982 (phi beta kappa) and a Ph.D. in chemical engineering in 1986, both from the University of California at Berkeley. Prof. Cima joined the MIT faculty in 1986 as an Assistant Professor. He was promoted to full Professor in 1995. He was elected a Fellow of the American Ceramics Society in 1997. Prof. Cima was elected to the National Academy of Engineering in 2011. He now holds the David H. Koch Chair of Engineering at MIT. He was appointed faculty director of the Lemelson-MIT Program in 2009 which is a program to inspire youth to be inventive and has a nationwide reach.