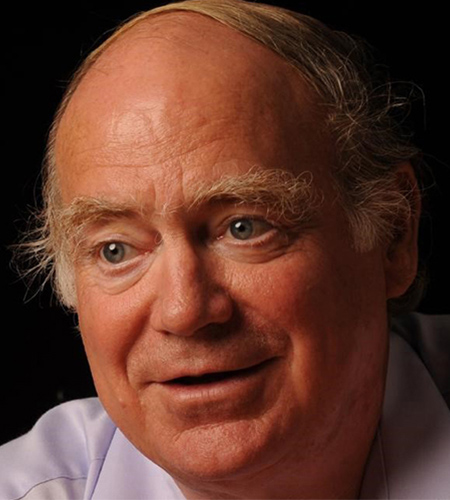 James L. Kirtley Jr. is of Professor of Electrical Engineering at the Massachusetts Institute of Technology. He has also worked for General Electric, Large Steam Turbine Generator Department, as an Electrical Engineer, for Satcon Technology Corporation as Vice President and General Manager of the Tech Center and as Chief Scientist, and was Gastdozent at the Swiss Federal Institute of Technology. He continues as a Director for Satcon. Dr. Kirtley attended MIT as an undergraduate and received the degree of Ph.D. from MIT in 1971. Dr. Kirtley is a specialist in electric machinery and electric power systems. He served as Editor in Chief of the IEEE Transactions on Energy Conversion from 1998 to 2006 and continues to serve as Editor for that journal and as a member of the Editorial Board of the journal Electric Power Components and Systems. Dr. Kirtley was made a Fellow of IEEE in 1990. He was awarded the IEEE Third Millenium medal in 2000 and the Nikola Tesla prize in 2002. Dr. Kirtley was elected to the United States National Academy of Engineering in 2007. He is a Registered Professional Engineer in Massachusetts.