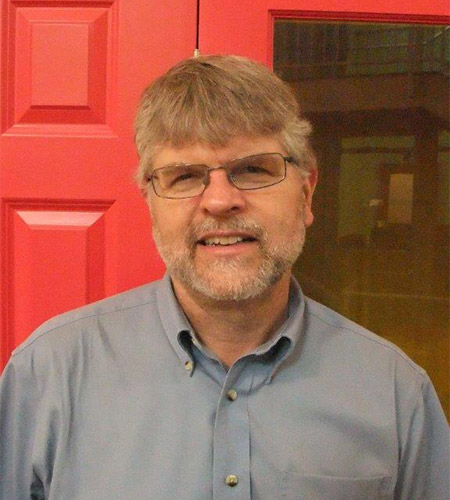 Brian Williams received his S.B., S.M and Ph.D. from MIT in Computer Science and Electrical Engineering in 1989. He pioneered multiple fault, model-based diagnosis in the 80’s through the GDE and Sherlock systems at the Xerox Palo Alto Research Center, and model-based autonomy in the 90’s through the Livingstone model-based health management and the Burton model-based execution systems. At the NASA Ames Research Center from 1994 to 99 he formed the Autonomous Systems Area, and co-invented the Remote Agent model-based autonomous control system, which received a NASA Space Act Award in 1999. He was a member of the NASA Deep Space One probe flight team, which used remote agent to create the first fully autonomous, self-repairing explorer, demonstrated in flight in 1999. He has won a range of best paper prizes for his research in human-robot teamwork, planning, risk-bounded reasoning, hybrid model learning, constraint reasoning, propositional inference, and qualitative algebras. He was a member of the Tom Young Blue Ribbon Team in 2000, assessing future Mars missions in light of the Mars Climate Orbiter and Polar Lander incidents, and a member of the Advisory Council of the NASA Jet Propulsion Laboratory at Caltech. He has served on the executive council for the Association for the Advancement of Artificial Intelligence, as guest editor of the Artificial Intelligence Journal and has been on the editorial boards of the Journal of Artificial Intelligence Research, and MIT Press.

He is currently the President for the Executive Council of the International Conference on Automated Planning and Scheduling.