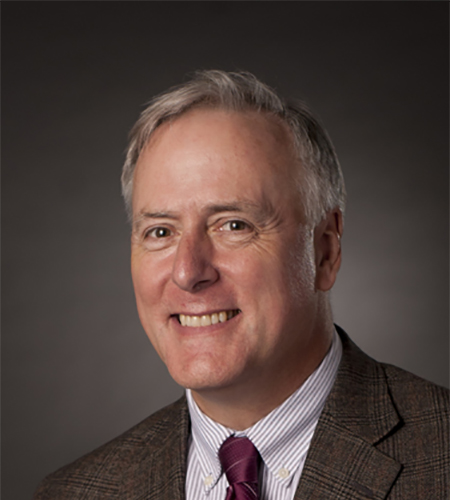 Andrew John Whittle is Edmund K. Turner Professor of Civil Engineering and former Head of the Department of Civil & Environmental Engineering at the Massachusetts Institute of Technology. He specializes in Geotechnical Engineering and more particularly in numerical and constitutive modeling.

Whittle studied Civil Engineering at Imperial College London, graduating with a first class BSc(Hons) in 1981. While at Imperial College, he carried out research in Geotechnical Engineering under the advisory of Professor David W. Hight. He continued his studies at the Massachusetts Institute of Technology, working on a range of problems on soil anisotropy, from both experimental and numerical perspectives, under the advisory of Professor Mohsen M. Baligh, which led to the award of a Sc.D. (The MIT’s PhD) degree in 1987 with his thesis titled “A constitutive model for overconsolidated clays with application to the cyclic loading of friction piles”. His research formed the basis of the MITE-3 anisotropic soil constitutive model for overconsolidated clays.